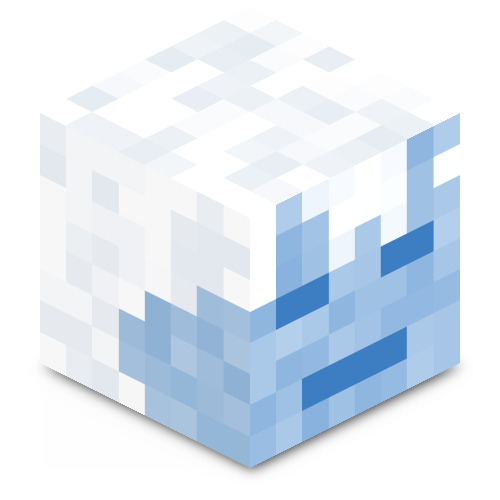 
Freshly updated to Season 1.5 with all new features for you to experience, read below for a full Changelog!

Want to get notifications when we release updates?
Click HERE to join our Discord and stay up-to-date on all new developments about SoulcoreMC!

Core Gems • Each gem has a special buff associated with it that can be leveled up to increase the buff's bonus. Every time your Gem's buff is used, there is a 35% chance of -10 Charges being deducted. Re-Charge a Gem using Core Dust. Gems are placed in Gem Slots which will then activate the Gem's buff. Gems are found in Restored Cores that can be infused from Core Dust at /warp coreinfuser or /warp infuser.

Loot Drops • 8 Loot Drops will spawn around the PvP Mine every 30 Minutes containing rewards like Level Shards, Small - Large Core Dust Pouches, Re-Rolls, Pet Food, a Mystery Box & More! Loot Drops will de-spawn after 5 Minutes from dropping, you must be quick to claim them!

NEW ITEMS • All Tools, Armours & Weapons except Pickaxes will be cleared of enchants and follow a similar Leveling style to Pickaxes. There are 6 Enchants for each Item including some unique Custom enchants that can all be enchanted at the Item Enchanter for Core Dust. Visit the Item Enchanter at /warp enchanter.

PvP Rewards • Killing players is now much more beneficial, rewarding small amounts of Core Dust per kill. You can also enchant your sword with new Enchantments that will do more damage, heal hearts, loot keys & much more!

PvP Mine • The PvP Mine has been significantly buffed and now holds 7.5% Lucky Blocks, the most any mine has on the server! The main block has also slightly upgraded from Iron Blocks to Diamond.

• CoreBomb now has a max level of 50. Cap's are still unaffected by Pickaxe Prestiges but the cost will multiply the same way per Prestige.

• Tokenblast will stop scaling up tokens after level 1,000. Each level past 1,000 will only upgrade the chance of Tokenblast proccing.

• The chance of Booster proccing was decreased to make redeeming multipliers more useful.

• You must be sneaking to remove crops or seeds with a hoe now.

• The uncompleted Gang stats menu is removed. Instead a full member list is now in it's place which shows at least some info about each member.

• You can now place & break Signs anywhere in Gang homes.

• Crops have Tripled in price in the shop and can now only be bought by 1.

• Mining Milestones were removed. The Soul Point Shop is much more beneficial.

• Fixed a text error in /settings for the Divine Setting.

• Pets below level 5 will no longer return following you after logging in.

• Other bug fixes not worth nothing.